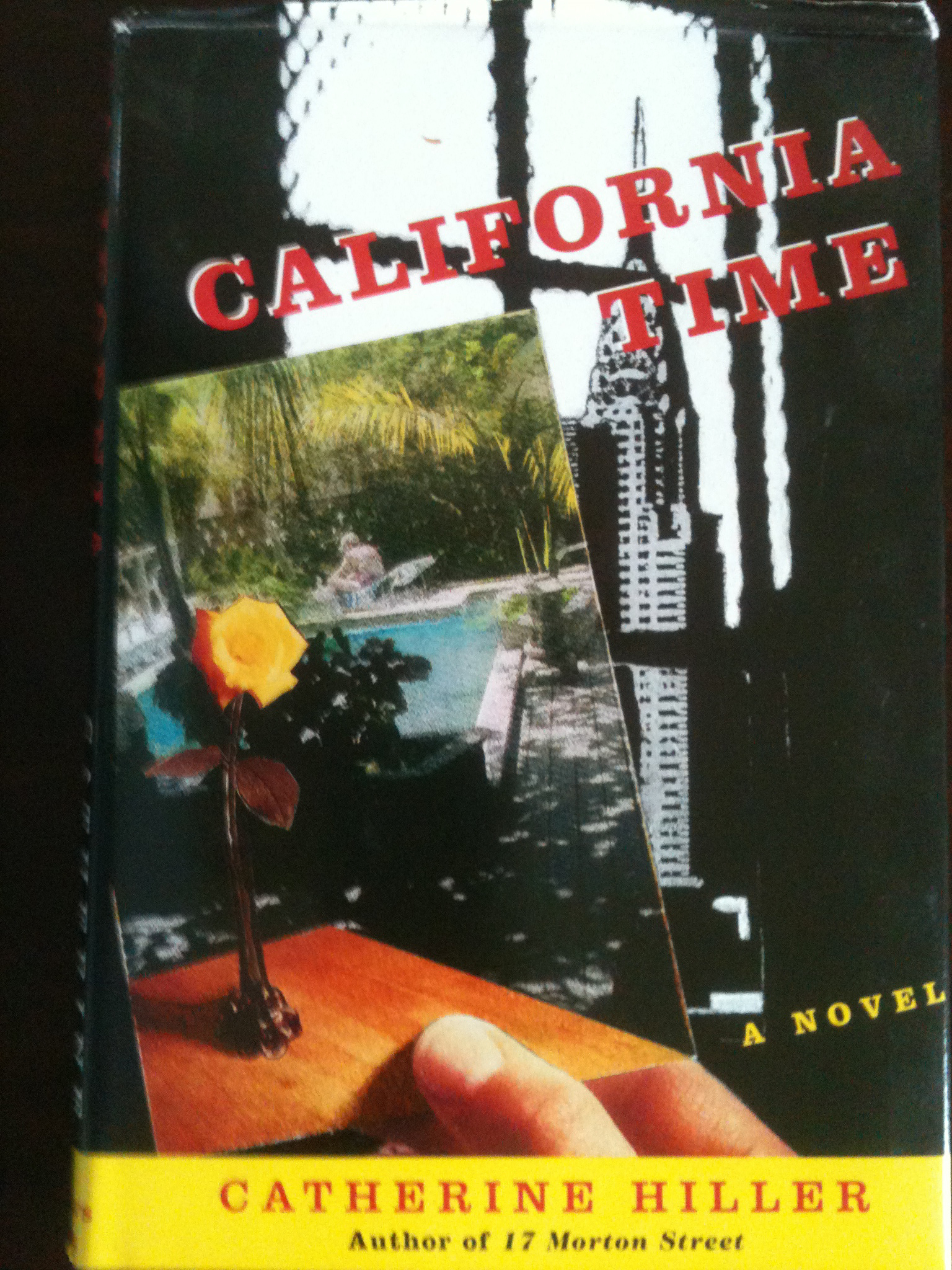 Michael Simon hates NYC, so he is thrilled to get a job in Santa Monica. His wife and children, however, take time to adjust and build new alliances. Noted gay novelist Jane Delynn wrote: "California Time is really about the nature of happiness and love. Hiller’s greatest triumph is her touching but unsentimental depiction of . . . ten-year-old Kira, a skateboarding, spiky-haired tomboy—perhaps the best portrayal of a young lesbian I’ve ever read.” A tale of one family and two cities.